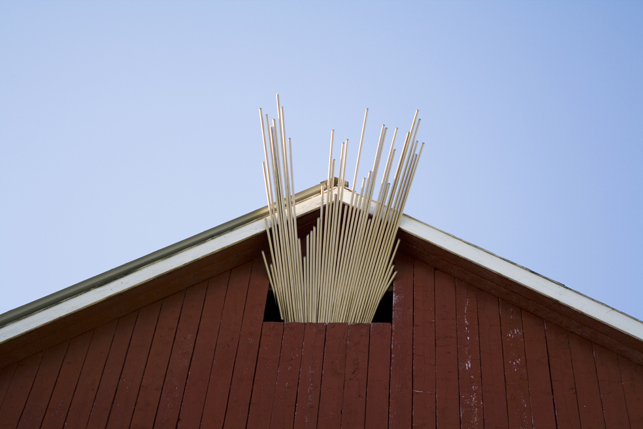 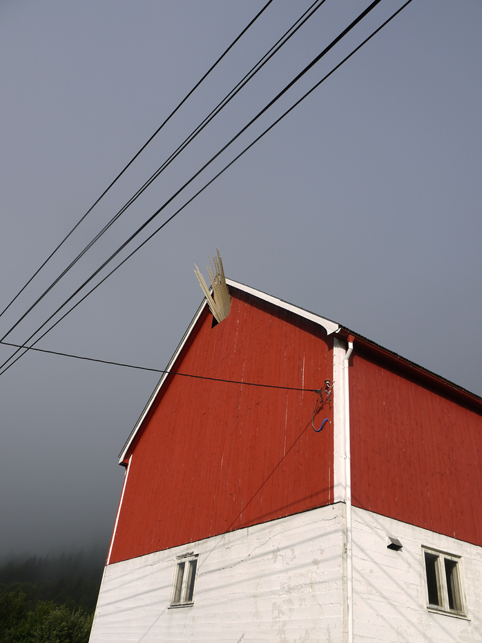 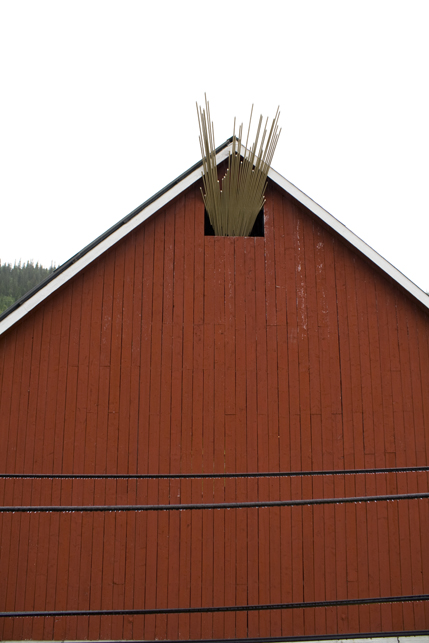 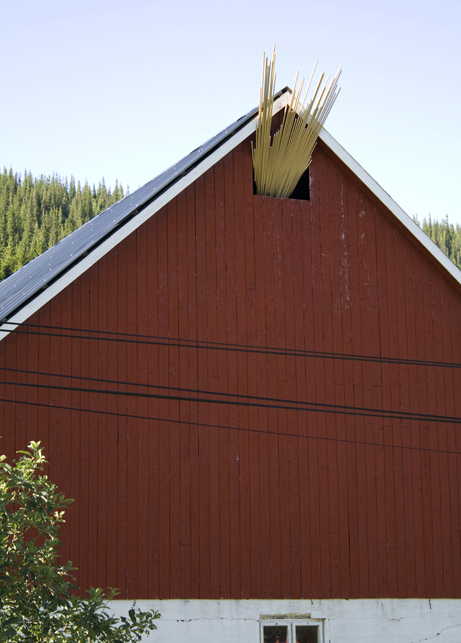 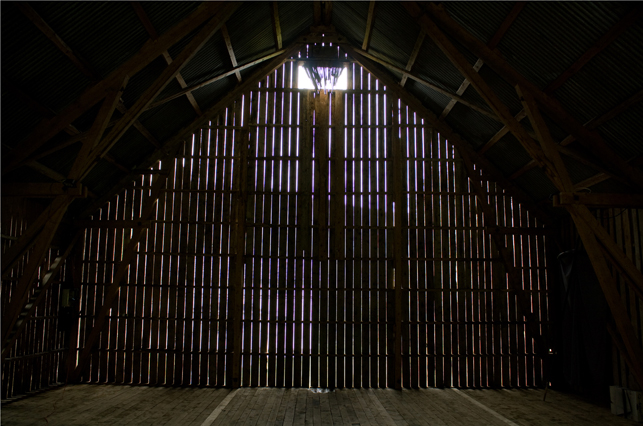 . Theresa, providing the work with strong theatrical connotations. In the History of Art the image of light flooding in through windows can be seen as a visualization of a higher presence.

Intermesso is pulling the viewer in and out of the barn, with its presence in the interstice between inside and outside, appearing through a small window-like opening in the barn wall
.
The light is not flooding in, but shoots out towards the sky in a dramatic, yet humorous manner, breaking with the historical religious connotations.

Intermesso is made as a site specific work for the exhibition; Odor, Water, Limo at Luktvasslimo, summer 2012. Curated by Trygve Luktvasslimo

include its less invasive nature. The disadvantages include cialis otc usa Standard Questionnaires. 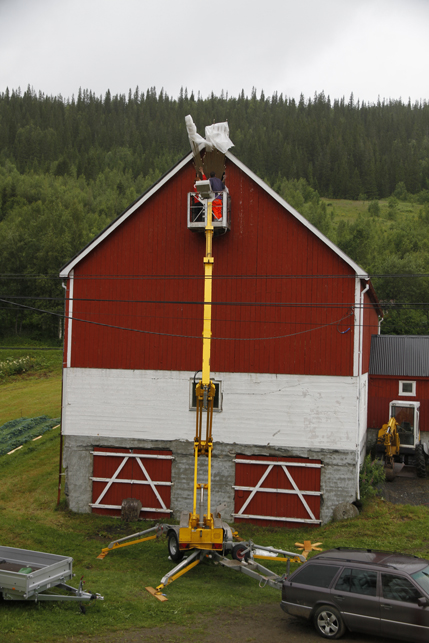 HOME | BACK TO TOP